A mother and son sit down to a game of memory. The little boy correctly detects three pairs of memory cards. His mother, on the other hand, is trying to do so. The little boy sees the game as a big picture and notes details, while his mother tries to find the right card logically. As a result, she does not make optimal use of her brain.

Make use of it!

With “Use it or lose it” — Vera F. Birkenbihl describes a vital learning and thinking process. It’s necessary to use your knowledge and the various areas of the brain regularly. Birkenbihl applies the metaphor of a chest of drawers. The more you open a drawer, the easier it is to open. If it remains closed for a long time, then it’s more challenging to open, the sliding rails are rusty and bulky.

However: typical memory training, such as crosswords are largely pointless. At some stage, writing down the answers will be an automatic process, and it will no longer be necessary to think about it — you won’t need the control functions of your brain anymore. Only when using the frontal lobe will you benefit from a training effect. But how do you know whether your frontal lobe is active? You’ll notice it by being tired. After some time of effort, you will be tired and need a break.

The neuropsychologist Lutz Jäncke recommends training our attention and concentration regularly as we age. As we age, the brain loses its function and volume, but it can still grow even in adulthood.

Other simple exercises are useful, for example: When you’re at a red stoplight, think your way back. How many streets have you crossed? Try to choose a different traffic light each time!

Activate your brain by carrying out new intellectual tasks every day: turn the newspaper upside down and read it, write with your other hand, take another way to work, translate a foreign language text into your mother tongue.

With a sense of purpose and fun

Anything you are trying to remember should also make sense. Learning a series of numbers by heart is not considered to be useful. Learning something new must have a purpose to memorize it. For example, learning a new language makes sense. The newly acquired knowledge may be applied during the next holiday or at the upcoming international company presentation.

It is also important for the brain that the training is fun. By having fun, your brain releases neurotransmitters, such as dopamine. It means that impulses pass on to nerve cells — therefore, they are vital for learning to work.

The best way to train your brain is to learn foreign languages.

In addition to learning an instrument in which many different brain areas become active, foreign language learning is one of the most effective memory training. Older people who have spoken different languages — who can apply them without struggling — stay mentally fit longer. A person who regularly uses foreign languages, or learns new words and broadens their vocabulary, is a true brain jogger.

Learning a foreign language trains your brain — almost as if your brain suddenly becomes a super-organic matter. These strong mental muscles increase your concentration and make you more creative and analytical, a bright person who is well organized and rational. In summary: learning a language can change you and your brain completely and keep you fit.

Yet memory scientists know: solely cramming is not enough. If you learn a vocabulary list, it is a mere memory task. If, on the other hand, you try to understand a whole sentence in the foreign language, your brain cells and synapses need to step up and reflect on it. The whole brain is called upon.

Everyone can learn languages. Don’t pretend you are too old to learn a language. Motivated adults, who invest enough time, can learn at the same pace as young people. By the way: researchers have found out that language acquisition and its regular use can reduce the likelihood of Alzheimer’s disease and delay the onset of dementia by several years.

If you haven’t enjoyed learning a language so far, then you might want to change the way you learn. Cramming vocabulary has not been the recommended learning method for a long time. Learning a foreign language is a lot more fun with our MOVIE© language courses by Birkenbihl: watch a comedy sitcom and learn a foreign language simultaneously. Start the video to test the method. Listen to the speaker and read the word for word translation in the lower line. As a result, you can learn the meaning of the words without cramming vocabs (after the Birkenbihl Approach). Also, you automatically determine the structure of the language — the use of the words, grammar, sentence structure, etc. The dialogue and interaction between actors also present some cultural aspects. And most importantly: it is enormous fun. Watch the video! 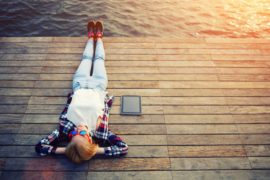 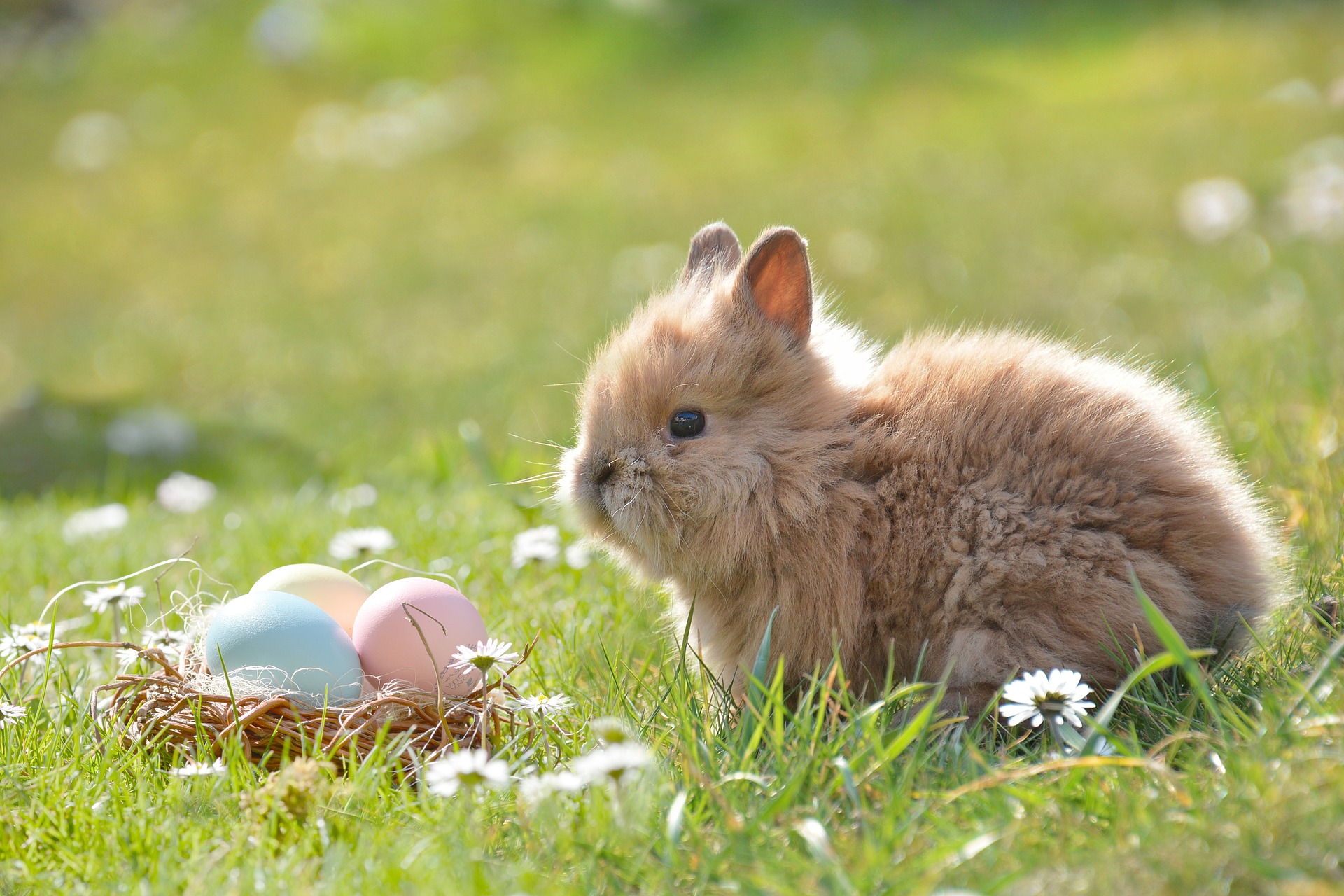 10 of the best easter traditions around the world